Songs of the Valley

JETT BRANDO – SONGS OF THE VALLEY

‘There You Are” Drums Recorded at Cannon Found Soundation, Union City, NJ
Recorded by Jesse Cannon

Adam Bird – Drums on “There You Are”
Nick Ivory – Bass on “What Good Would You Do Me Now?” and “Every Other Day” 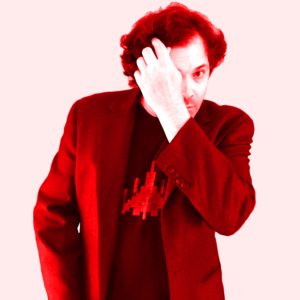