Deadverse Recordings is proud to announce:

We’re throwing a party at Dahlak Paradise in West Philly complete with performances from some dope Hip Hop acts and the magnificent DJ Aura on the wheels of steel holding it down all night.

If you can’t wait till then or aren’t in the Philadelphia area you can pre-order the cassette HERE.

Come through and celebrate with the newest member of the deadverse family for a night of dope Beats, good food, drinks and chill vibes!!! 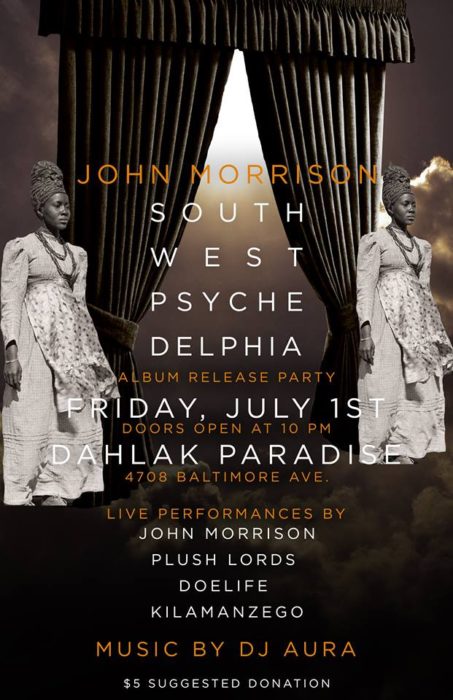