Dälek @ The Studio at Webster Hall

Join us for our last show of 2016! Dälek has personally curated this incredible line-up to close out an amazing year.

Dälek will be joined by HPRIZM (Priest of the legendary crew ANTI-POP CONSORTIUM), NETHERLANDS (TIMO ELLIS‘ synth metal juggernaut), and deadverse‘s own JOHN MORRISON (Philly based Afro-Futurist Beat Composer). This promises to be a night of heavy beats, noise, and experimentation. Definitely not one to be missed.

The Studio at Webster Hall 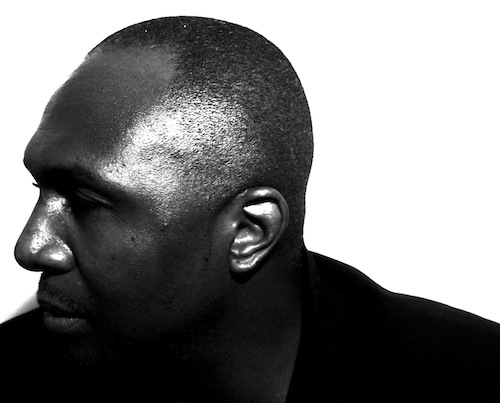 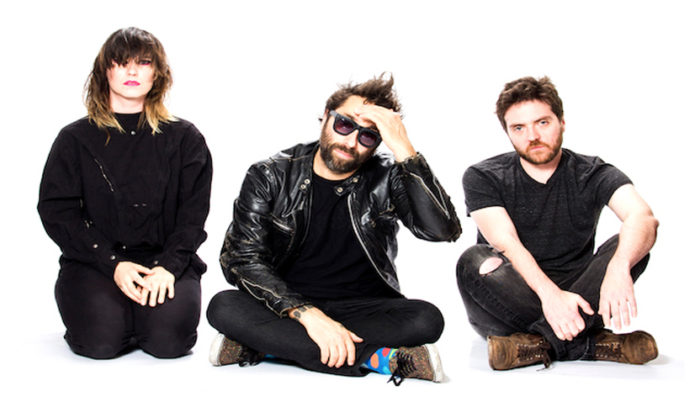