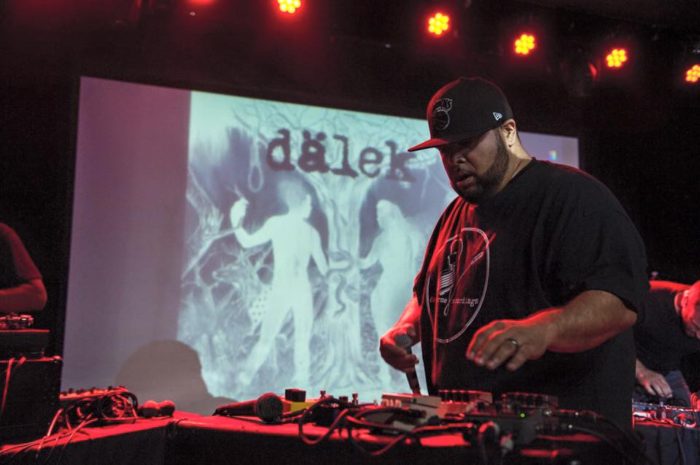 Conceived in New Jersey from its emerging DIY scene from the late ‘90s, cult hip-hop trio DÄLEK were known as pioneers over the last fifteen years for their intriguing sound which fuses a blend of progressive hip-hop artistry supported by a rhythmic backdrop consisting of sonic experimentation through noise music and dark ambient gaze. 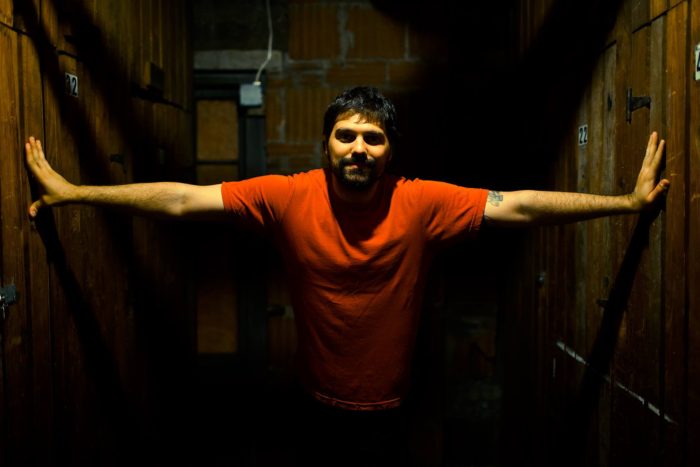 DJ Abilities (Rhymesayers)
Billy Freekin Dee. In the beginning… there were turntables on a hardwood floor. DJ’ing for the first six months was done on the ground with a case of beer. Eventually he got a table and a mpc. Since then he has released 2 mixtapes, produced 4 full length albums, won 2 DMC’s and played hundreds of shows. He is now combining all of these experiences together to create one performance that you can dance to or sit back and enjoy.