We are proud to announce that Dälek is honored and humbled to be included in filmmaker/artist Cameron Jamie‘s “Best of 2016” list for music in seminal magazine ARTFORUM! They are in great company on the list with John Duncan, Dylan Carlson’s EARTH, and Martin Rev, among others. Cameron Jamie‘s latest film ‘Massage the History (2007-2009)‘ recently had its UK premiere and the soundtrack was performed by Sonic Youth. 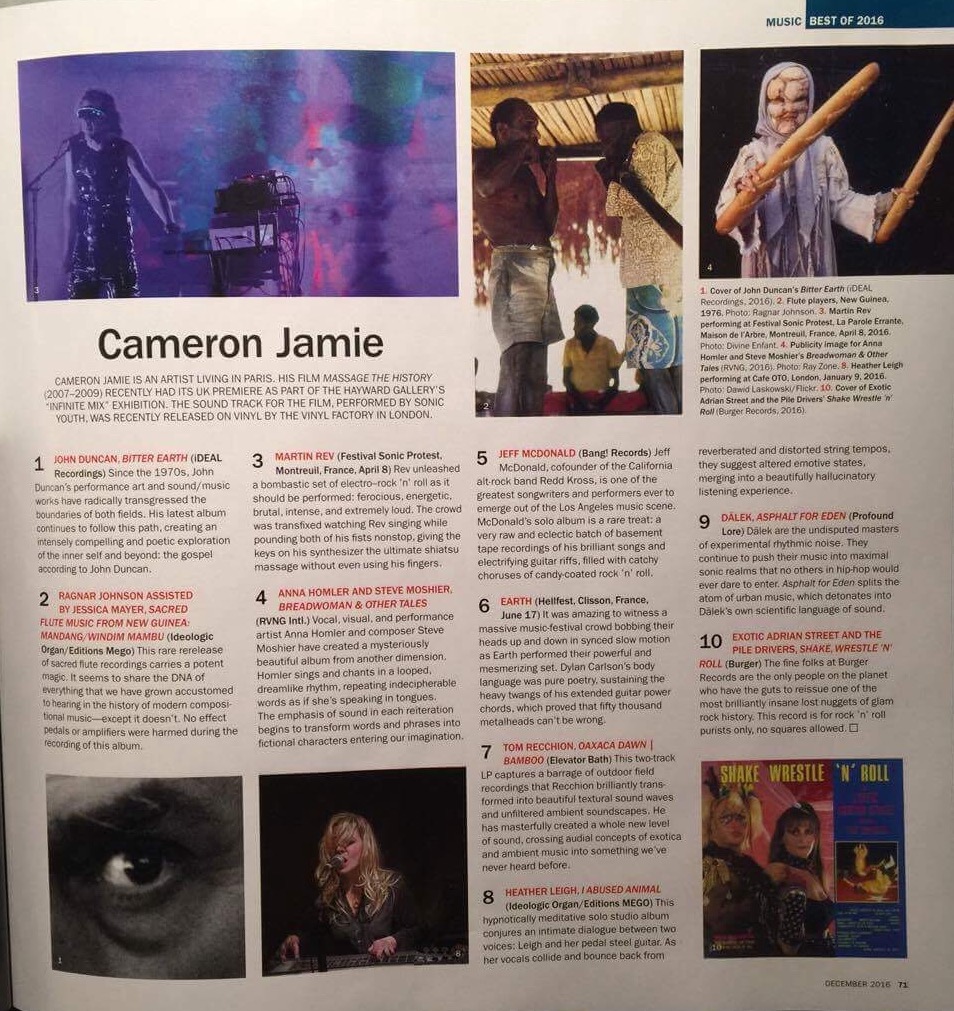 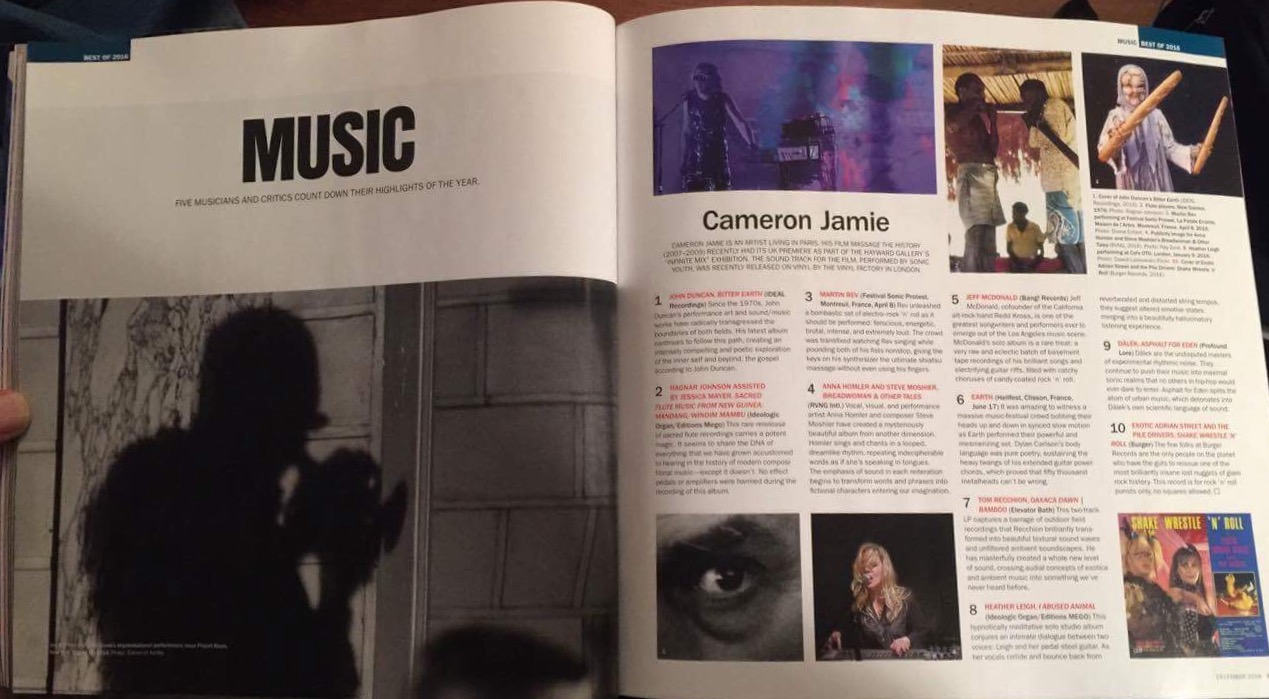 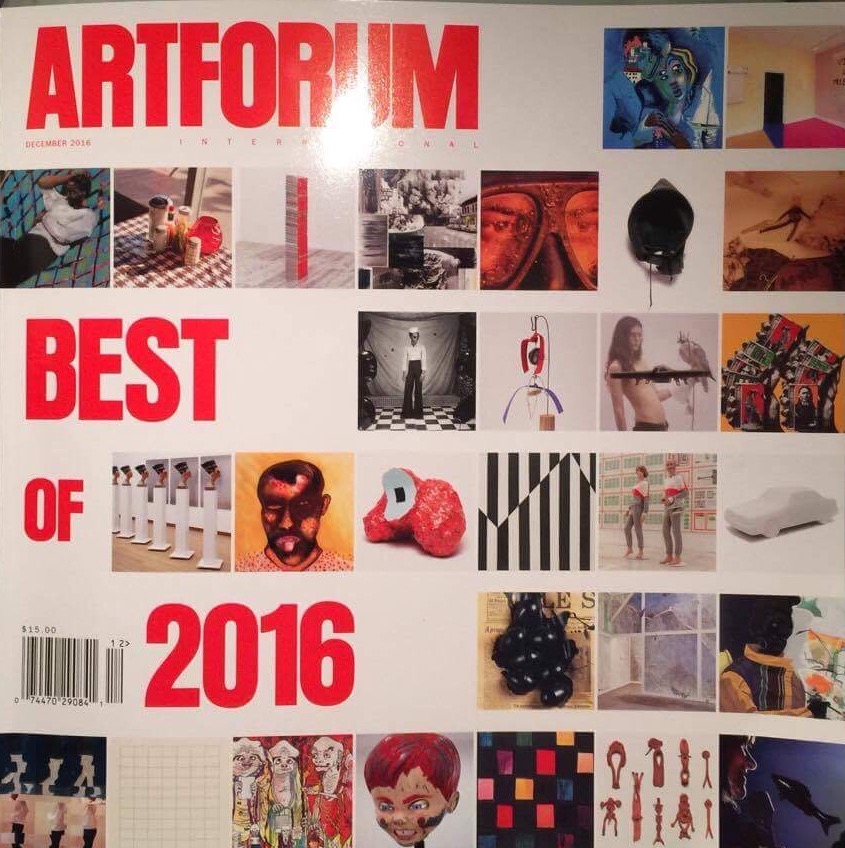