“Though it originally reads like a pretty unorthodox pairing, experimental hip-hop group Dälek and post-punk supergroup Publicist UK (who count members of Municipal Waste, Revocation, Goes Cube, Discordance Axis, Burnt By The Sun and more among their ranks) work quite well together, both onstage and off. They completed a short US tour together around the release of Publicist UK‘s Relapse debut, and have now collaborated on a new track that sounds ripped from your murkiest fever dreams.

The track in question, “Telegraphing (Dälek Remix),” is streaming below for your discomfort; while not currently tethered to a specific release, it may hint at more interesting things to come. The original version is a slice of upbeat, almost poppy post-punk with dynamic dual vocals that appeared on taken off Publicist UK‘s most recent album, 2015’s Forgive Yourself. When given the Dälek remix treatment, though, it becomes utterly transformed, stretched out into a discordant opium haze, peppered with electronic blips and menacing subsonic frequencies. The pretty parts get dark, and the dark parts get weird.

Listen below, and get tickets for our Northside Festival showcase featuring Dälek here.” 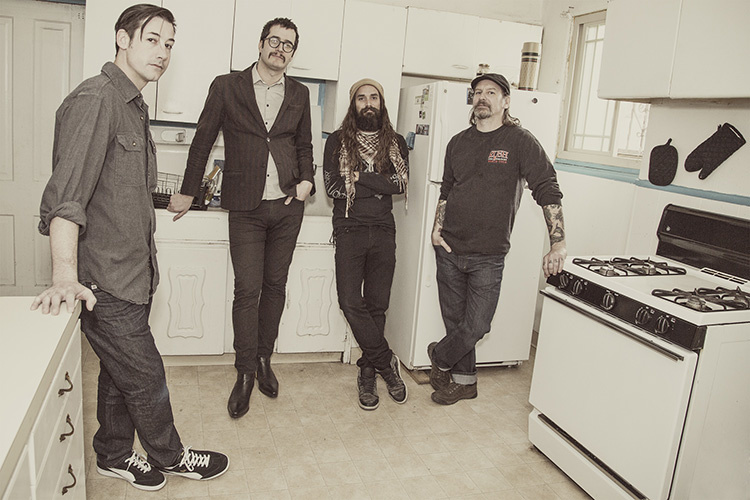